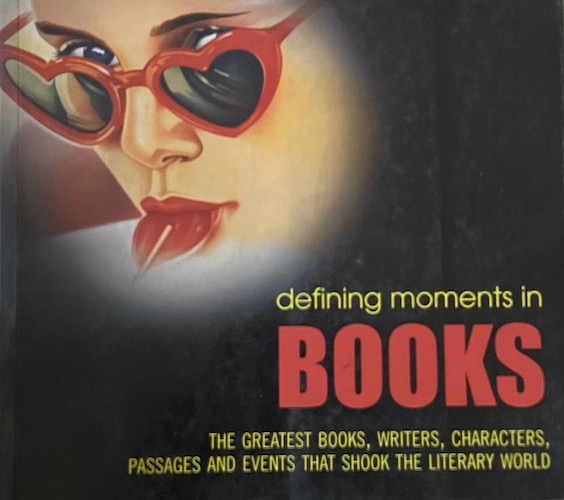 Written and selected by a range of international writers, academics, and critics, here’s an instantly accessible and intelligent look at literary history and criticism over the past century. From key novels to memorable protagonists, admired authors to pivotal books both banned and beloved, this compilation features an expert selection of events, awards, scandals, and sacrifices. Find out how literature as we know it has been shaped not only by leading writers, but by quirks of fate, meetings, love affairs, and moments of despair and death. Revisit characters such as Lily Bart, Atticus Finch, and Harry Potter, as well as the still-raging controversy surrounding The Da Vinci Code.